No items found.
Product is not available in this quantity.
Board
But I will sing of thy power; yea, I will sing aloud of thy mercy in the morning: for thou hast been my defence and refuge in the day of my trouble.
-Psalm 59:16

Our Directors: Dedicated to Spreading God's Grace Through Song 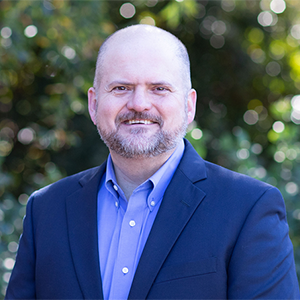 Rodney serves as a member and deacon at Moriah Primitive Baptist Church, near Athens, Georgia, which is the same church in which he was raised.  Shaped-note singing and leading has been a part of his life from his youth, coming first through his mother’s influence and later from the love and joy of worship through song.  Church singings, singings in the Christian Harmony tradition, and singing with congregations of like-minded believers have been some of his most loved experiences of this life. Rodney is a Certified Public Accountant by profession, and he has served as the Treasurer of the Old School Hymnal since 2001.  Rodney and his wife, Jill, have three children and reside near Danielsville, Georgia. 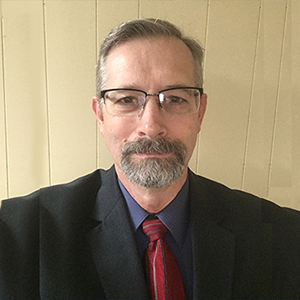 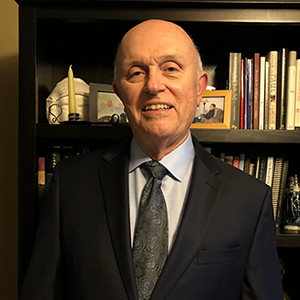 Daniel was baptized at Forest Primitive Baptist Church in August 1973 and ordained to the gospel ministry on May 8, 1977. Since then he has served as pastor at several churches mainly around the Atlanta area. He is currently pastor at Forsyth Primitive Baptist Church near Cuming, GA, and lives with his wife Ann near Dahlonega, GA. Having come from outside the Primitive Baptist family, a cappella singing was a new experience for him but one which he embraced as fully as he did Christ’s finished work of redemption. In 1982 he was invited to join the Old School Hymnal Company and spent the next several years distributing song books to churches and individuals all over the US as well as to foreign nations. Daniel counts it one of the great blessings of his life to have enjoyed the fellowship of the other men who were owners and directors of the Company. In later years distribution was turned over to others to oversee and he was appointed secretary of the Company. Elder Hall has been blessed to travel extensively among Primitive Baptist churches in the Philippines where the Old School Hymnal has been used for over twenty-five years in the joyful worship of our Savior.            Overall, being involved in the ministry of the Old School Hymnal has expanded his life and ministry and served to deepen his appreciation of God’s saving grace. 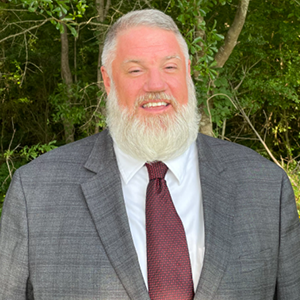 Bryce is the Pastor of Mount Paran Primitive Baptist Church in Walton County, Georgia. He grew up in Texas, and was ordained to the ministry at Lewisville Primitive Baptist Church in 2002. He has served as pastor at two other churches – Palm Bethel Primitive Baptist Church (West Palm Beach, FL) and Brentwood Hills Primitive Baptist Church (Fort Worth, TX). A cappella hymn singing has been an integral part of his life since early childhood in church and singing schools. Bryce taught his first singing class at age 16 and has now been teaching church-based singing schools for over 30 years. He also has more than 20 years experience in public and private music education. He holds a Bachelor of Music degree in Composition and a Master of Music degree in Theory, both from Texas Tech University. Bryce was the music editor and one of the principle compilers of the Primitive Baptist Hymnal in 2004. He currently sits as president of the Songs of Zion Hymnal. He is an active composer of hymns and teaches seminars on hymn writing techniques. Bryce and his wife, Terri, have five children and live near Good Hope, Georgia. 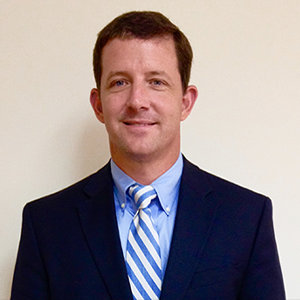 Tim was ordained on January 19, 2002 and serves as pastor of Bethlehem Primitive Baptist Church in Echola, Alabama. Before he was ordained, Tim was following a career path as a singer and songwriter in Nashville. By God’s providence, he was led to Bethel Primitive Baptist Church in Nashville, and eventually moved back to his home town of Gordo, Alabama.  While pursuing a career in music, it was Tim’s desire to sing songs he had written on the radio. The Lord moves in mysterious ways, as he now “sings” a different song – the glorious gospel of salvation by grace – on radio stations in Alabama, as well Grace Alone Radio Network, a global ministry. In addition to serving as a member of the Old School Hymnal Foundation Board, he serves on the Songs of Zion Hymnal Board. During his time as a secular songwriter, Brother Tim composed over 250 songs. Now primarily a hymn-writer, Brother Tim professes that there is no comparison between secular writing and composing hymns of praise to our worthy Lord. Also a practicing attorney, Tim and his wife Tracie, have five children and live in Gordo, Alabama. 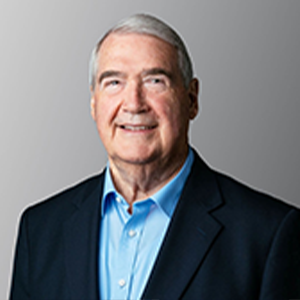 Wayne was ordained on June 13, 1971 and serves as pastor of Friendship Primitive Baptist Church in Ringgold, Georgia.  He previously served as pastor of Utoy Primitive Baptist Church in Atlanta from 1971 to 1976 and Macedonia Primitive Baptist Church in Cartersville, Georgia, from 1976 to 1986. Brother Wayne has a great love for sound gospel songs and singing, but acknowledges that he has no musical or singing skills. One of his young grandchildren sitting with him in church once observed "Granddad, you sing awful!" to which he responded, “the Bible calls that a joyful noise." In July, 1982 he accepted an invitation to become a director of the Old School Hymnal Company to assist with administrative and legal work, and became the President of the Company in July 2004 when Elder Joe Hildreth retired from that position. Brother Wayne’s participation in this song book ministry has been a great blessing to him, and has given him the opportunity to be associated with outstanding songwriters, song leaders, musicians and more importantly with many faithful Primitive Baptists and gifted Elders. 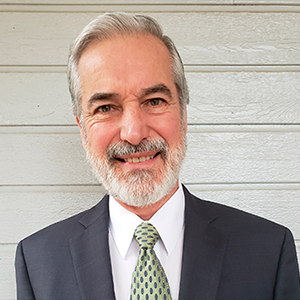 Marty joined the Old School Hymnal Foundation in 2019.  He currently pastors Union Primitive Baptist Church in Roswell, GA, where he has served since 2003.  He was baptized into Bethany Primitive Baptist Church in Atlanta in June of 1976 and ordained to preach the gospel of the Lord Jesus Christ in February of 1982.  Since then, he has been pastor of Shoal Creek Church in Newborn, Ebenezer Church in Dunwoody (1982 – 1987), and Macedonia Church in Cartersville (1987 – 2003), all in Georgia.   He holds Bachelor's and Master’s degrees from Georgia Tech, and his work experiences include service as a commissioned officer in the NOAA Corps (U.S. Dept. of Commerce) and almost thirty years with Lockheed Martin, retiring in 2011.  Marty and his wife, Sandy, are blessed with seven grown children and nine grandchildren between them.  They enjoy reading, hiking, kayaking, and singing together.